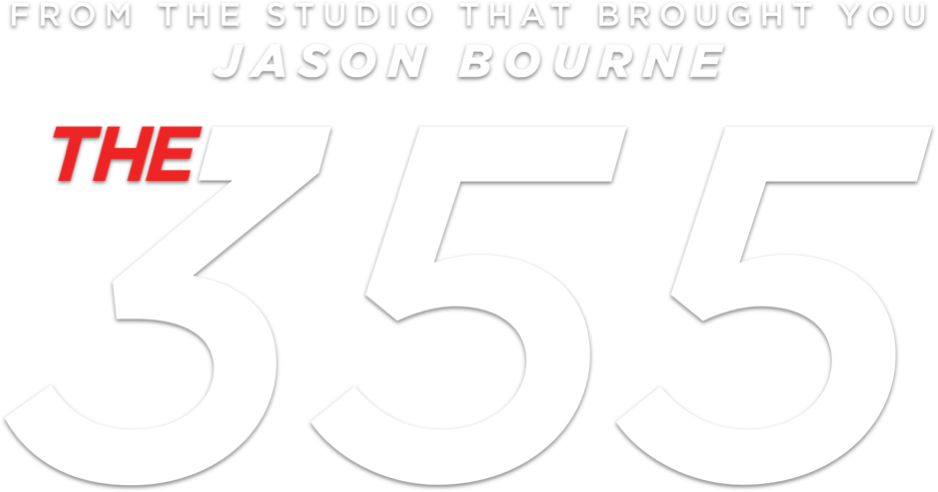 A dream team of formidable female stars come together in a hard-driving original approach to the globe-trotting espionage genre in The 355. 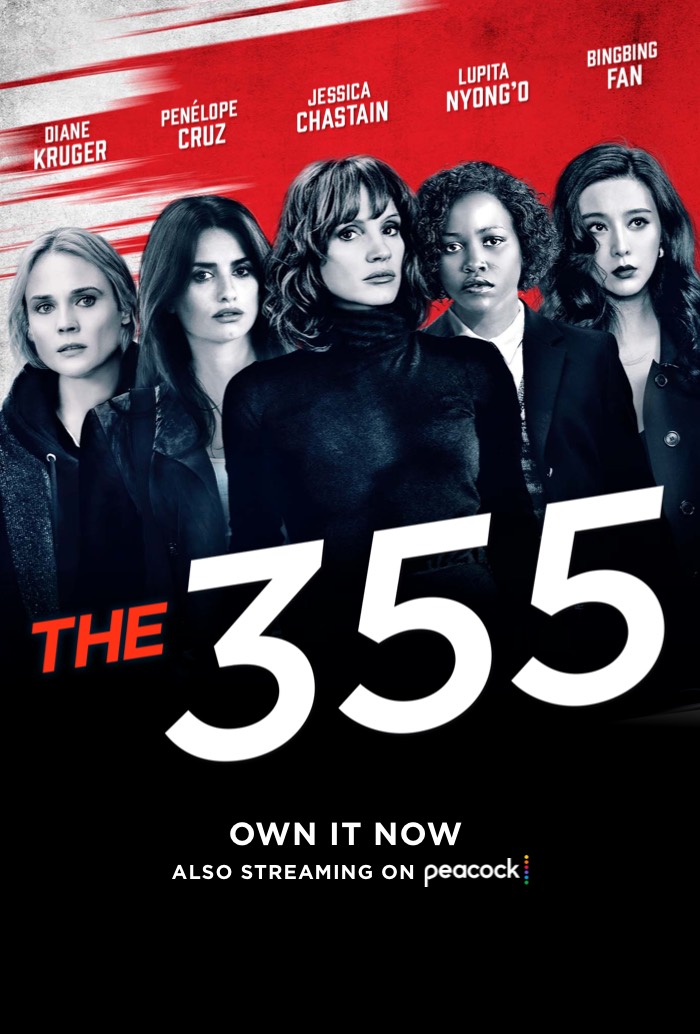 As the action rockets around the globe from the cafes of Paris to the markets of Morocco to the opulent auction houses of Shanghai, the quartet of women will forge a tenuous loyalty that could protect the world—or get them killed.

The film also stars Édgar Ramirez (The Girl on the Train) and Sebastian Stan (Avengers: Endgame).

The 355 is directed by genre-defying filmmaker Simon Kinberg (writer-director-producer of Dark Phoenix, producer of Deadpool and The Martian and writer-producer of the X-Men films). The screenplay is by Theresa Rebeck (NBC’s Smash, Trouble) and Kinberg, from a story by Rebeck. The 355, presented by Universal Pictures in association with FilmNation Entertainment, is produced by Chastain and Kelly Carmichael for Chastain’s Freckle Films and by Kinberg for his Kinberg Genre Films. The film is executive produced by Richard Hewitt (Bohemian Rhapsody), Esmond Ren (Chinese Zodiac) and Wang Rui Huan. 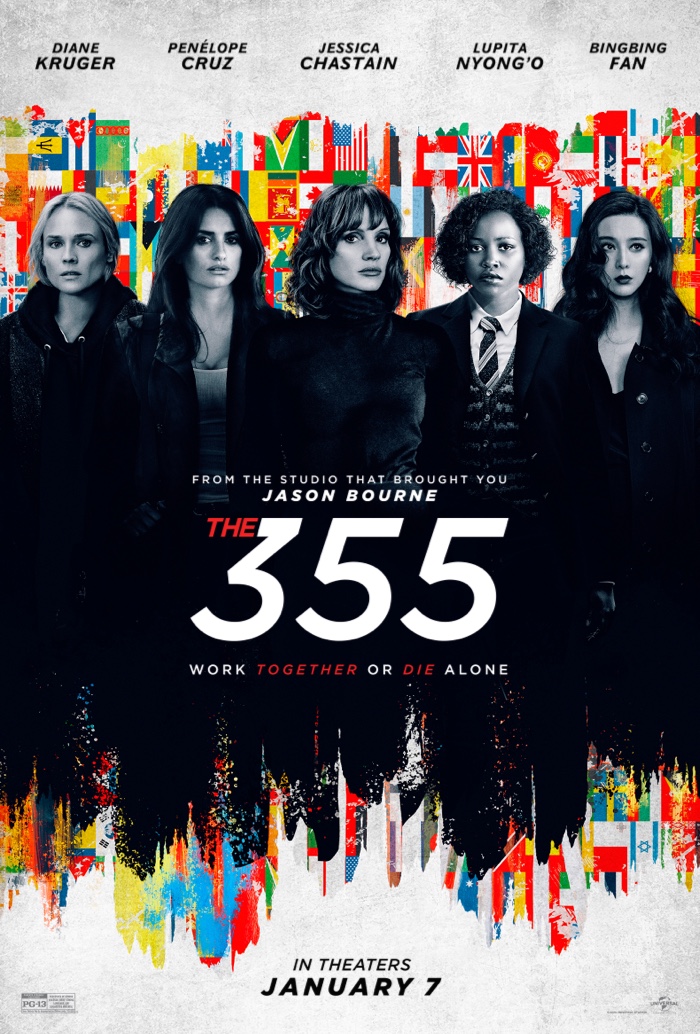